We all know that puppies and adorable dogs make awesome wingmen when you are looking to pick up a date, but did you know certain breeds increase your odds of scoring?

According to a survey of 1,000 singles conducted by Klooff, a mobile app for pet lovers, some dogs make a potential mate seem more attractive. 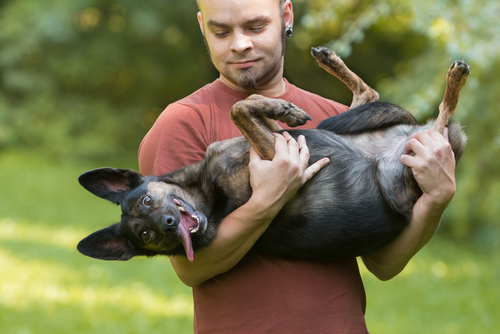 For men, the survey found the top 5 breeds that make them most attractive to be German Shepherds, Golden Retrievers, Labrador Retrievers, Siberian Huskies and French Bulldogs, in descending order.

The responders reported that owning a Retriever makes a man seem nurturing and like he would make a great dad. Shepherds and Huskies give off an air of “manliness,” as do Frenchies, but apparently these smushy-faced cuties also make a guy seem better suited for a one-night stand than a committed relationship!

As for the ladies, they are best off adopting Golden Retrievers, Labrador Retrievers, Chihuahuas, Poodles and Beagles. But Chihuahua moms beware. Apparently this breed still brings to mind the purse-pup era of Paris Hilton and Elle Woods, causing some potential mates to see their owners as “dumb” and only attractive enough for a one time hookup. 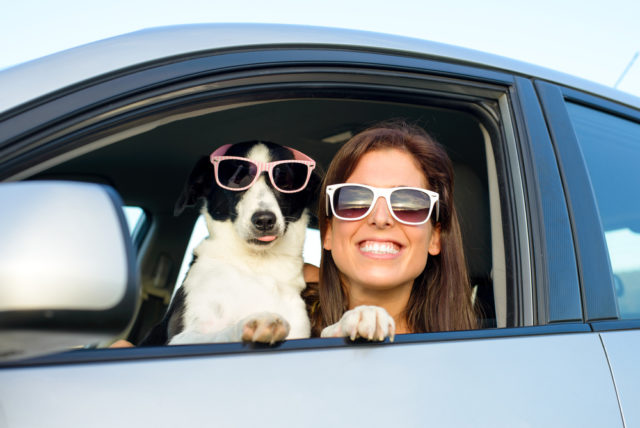 “Klooff allows users to create profiles for their pets, allowing them to upload pet photos and interact with other pet lovers, and maybe make the dog park dating scene a little easier. By using the Klooff app, users capture memorable content, enriching their pet’s social status and possibly even strengthening their own dating cache.”

What do you think of the Klooff survey data?

Do you want a healthier & happier dog? Join our email list & we’ll donate 1 meal to a shelter dog in need!